The UK's Institute of Cancer Research (ICR)says the current system acts as a disincentive to drug companies who can seekwaivers to avoid doing the trials.

Of 28 new cancer drugs approved in the EUfor adults since 2007, 26 could potentially work in children, but 14 have beenexempted from child testing.

The ICR wants these "classwaivers" to be scrapped.

The European Commission is consideringwhether to change its guidelines.

The ICR says the EC should no longer grantpharmaceutical companies exemptions on the basis that the adult cancer that thedrugs treat does not occur in children.

Although waivers are appropriate when anadult cancer drug will not work in childhood cancers, says the ICR, they areoften granted even when a drug has a broader action and could potentially treatchildhood tumours.

For example, drugs have been approved fortreating adult cancers linked to certain gene mutations, but the manufacturershave been granted waivers from testing the drugs in children who have cancerslinked to the same gene errors.

Under current legislation, drug companiesare offered longer market exclusivity if they test their products in children.But the ICR says too few take up this incentive.

ICR chief executive Prof Alan Ashworth said:"It's essential that ground-breaking cancer treatments are tested not onlyin adults but also in children, whenever the mechanism of action of the drugsuggests they could be effective. That requires a change to EU rules, since thecurrent system is failing to provide children with access to new treatmentsthat could add years to their lives.

"Modern cancer treatments are oftentargeted at genetic features of the tumour that may be common to a number oftumour types, and to adults' and children's cancers. That means a drugdeveloped for a cancer in adults could also be effective against a canceraffecting a completely different part of the body in children. The way EU rulesare implemented fails to take this into account."

Once a treatment is licensed for adult use,a doctor can chose to prescribe it "off-label" to a child. Butwithout enough trial evidence to support its use, healthcare providers may notwant to pay for it.

Around 1,600 children are diagnosed withcancer every year in the UK.

A spokesperson for the National Institute forHealth and Care Excellence, which sets guidelines for the use of NHS treatmentsin England and Wales, says all children and young people with cancer should beoffered the opportunity to enter any clinical research trial for which they areeligible, and adequate resources should be provided to support such trials. 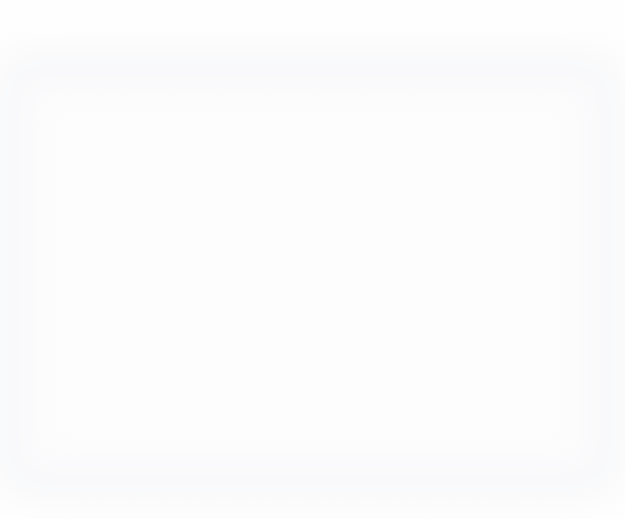